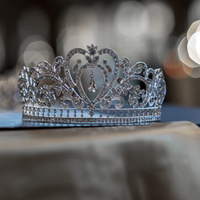 The Royal family are always in the news, it is the nature of the beast. However, 2019 was a particularly interesting and contentious year for the Queen, Prince Andrew, Prince William and Kate Middleton, and of course Prince Harry and Meghan Markle.

Harry and Meghan, the Duke and Duchess of Sussex, following their romance, wedding and birth of their son and heir, are controversially leaving the Royal family. Many remember and liken this to Edward VIII, who within a year of being king, abdicated the throne to marry his lover, Wallis Simpson. 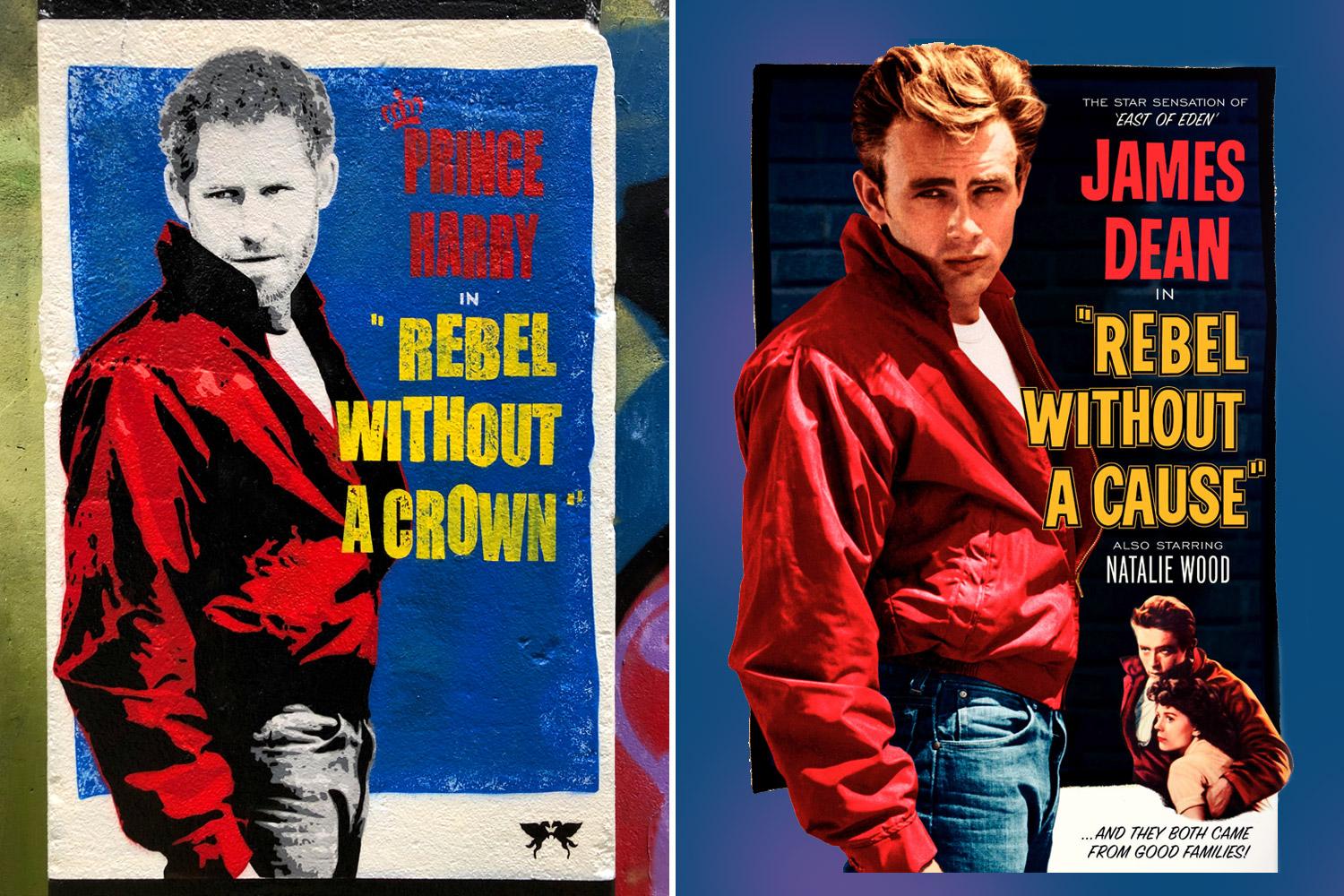 A new piece of street art depicting Prince Harry as a “Rebel Without a Crown” has appeared in London. The piece, which is a play on the poster of James Dean movie Rebel Without a Cause, was created by the artist Pegasus. It appeared on Saturday morning in

What events led to this, that some people have described as, a constitutional crisis? Here are Harry and Meghan’s highlights:

When Harry and Meghan were first married, it seemed like everything in their lives would be perfect and enchanting. However, the Sussexes quickly learned that royal life would not be so kind to them. Meghan was heavily scrutinised from the moment she married into the family. Journalists and the wider media would dig through Meghan’s past to find anything they could about her, good or bad. The Duchess of Sussex was labelled a social climber, and stories were released about her reported ‘feuds’ with her own family, staff members and Kate Middleton. Meghan and Harry ultimately decided that the press treatment was too much for them to handle. You will remember that Harry was mentally scarred in the circumstances surrounding the media, connected with how his mother Princess Diana met her death. He was only 12 years of age at the time of her death. The two announced their departure from the royal family at the beginning of 2020.

Here is the perspective from, ITV’s ‘This Morning’:

The main details of their ‘Megxit’ is reported by Wikipedia as follows:

Some may think that Prince Harry is a bit of a rebel. The Pegasus royal wall art, ‘Rebel without a Crown’ is a brilliant play on words and wall art concept.

A New Year brings new wall fresh art to the market place. Here are three of the best:

Brilliant Wall Art specialise in showcasing the best in metal wall art. Metal wall art sculptures are the vogue way of brightening up any room, choose from our stunning range featuring colourful, creative and unique designs, our metal tree wall art is a favourite for both homes and offices. If you are a fan of modern wall art, we can guarantee you will find the perfect pieces to complete any room. A classic metal wall art guitar or campervan design is always a fun and conversational addition to a collection.

All our metal wall art items are carefully crafted from metal and easy you for to wall mount. Perhaps you know someone who loves metal wall art decor, with various designs across our site making an ideal gift for any occasion. With metal wall art flowers, fish, sailing yachts, lizards any much more to choose from, you will be spoilt for choice. Our handmade and hand-painted glass wall art collection may also be of interest to you.

Use your 20:20 vision and visit Brilliant Wall Art.

If you have any questions, please do not hesitate to contact us today on the following numbers during the hours of 9am to 5pm: